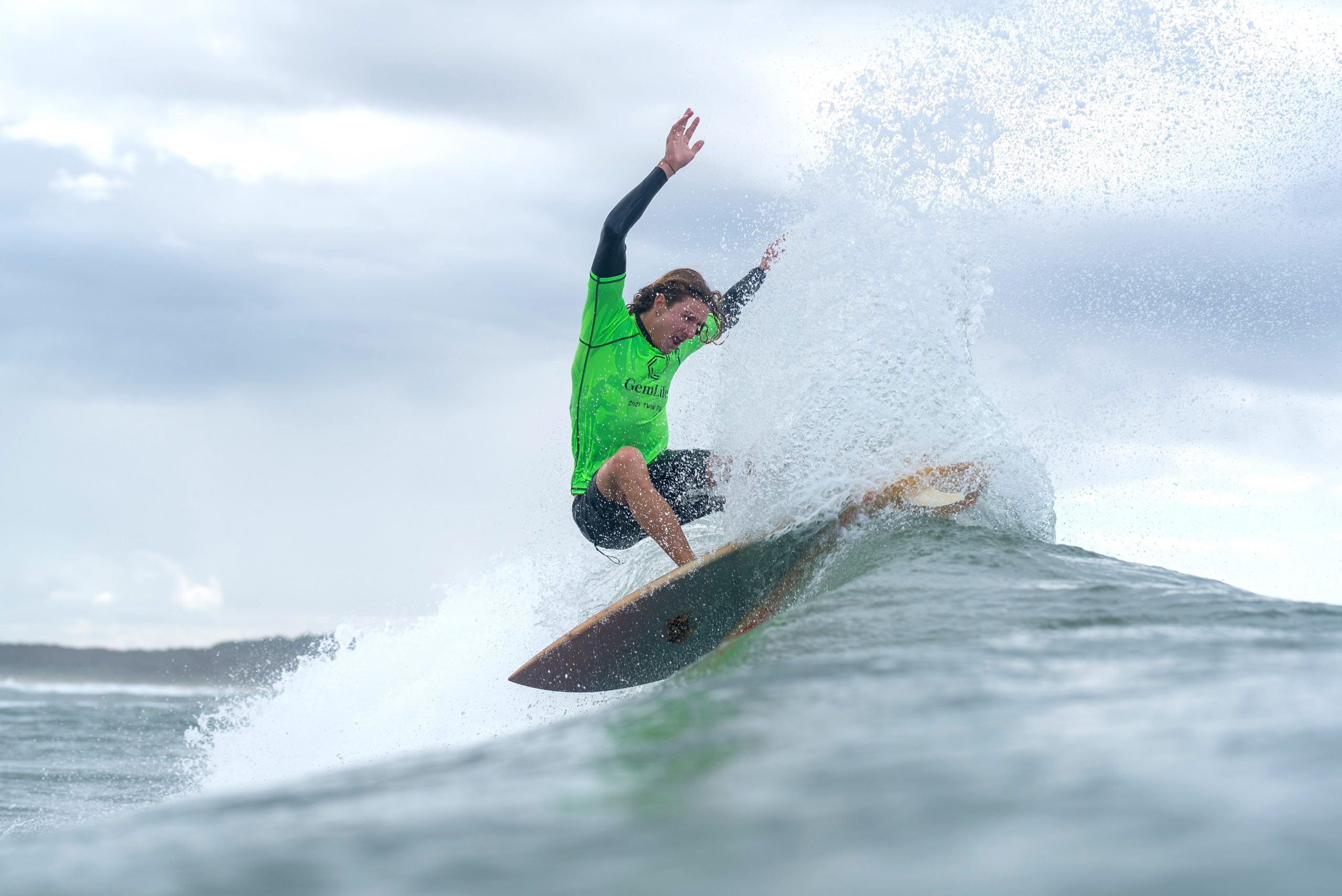 When GemLife signed on to be a sponsor of the 2021 Noosa Festival of Surfing we were keen to make sure that they got much more than their name on the competitor rash vests.

Our event team, headed by Josh Allen, instantly saw the connection between the GemLife target demographic (50+) and the more ‘mature’ surfers who compete at Noosa but he went one BIG step further.

A retro “Twin Fin” event was conceived and with the help of the Noosa Festival of Surfing contest director a stack of pre 1985 surfboards were pulled out of dusty garages around the region and an all star cast of surfers put them through their paces in some of the best waves of the contest.

GemLife loved the concept so much they ordered 50 rashies for themselves after the event! 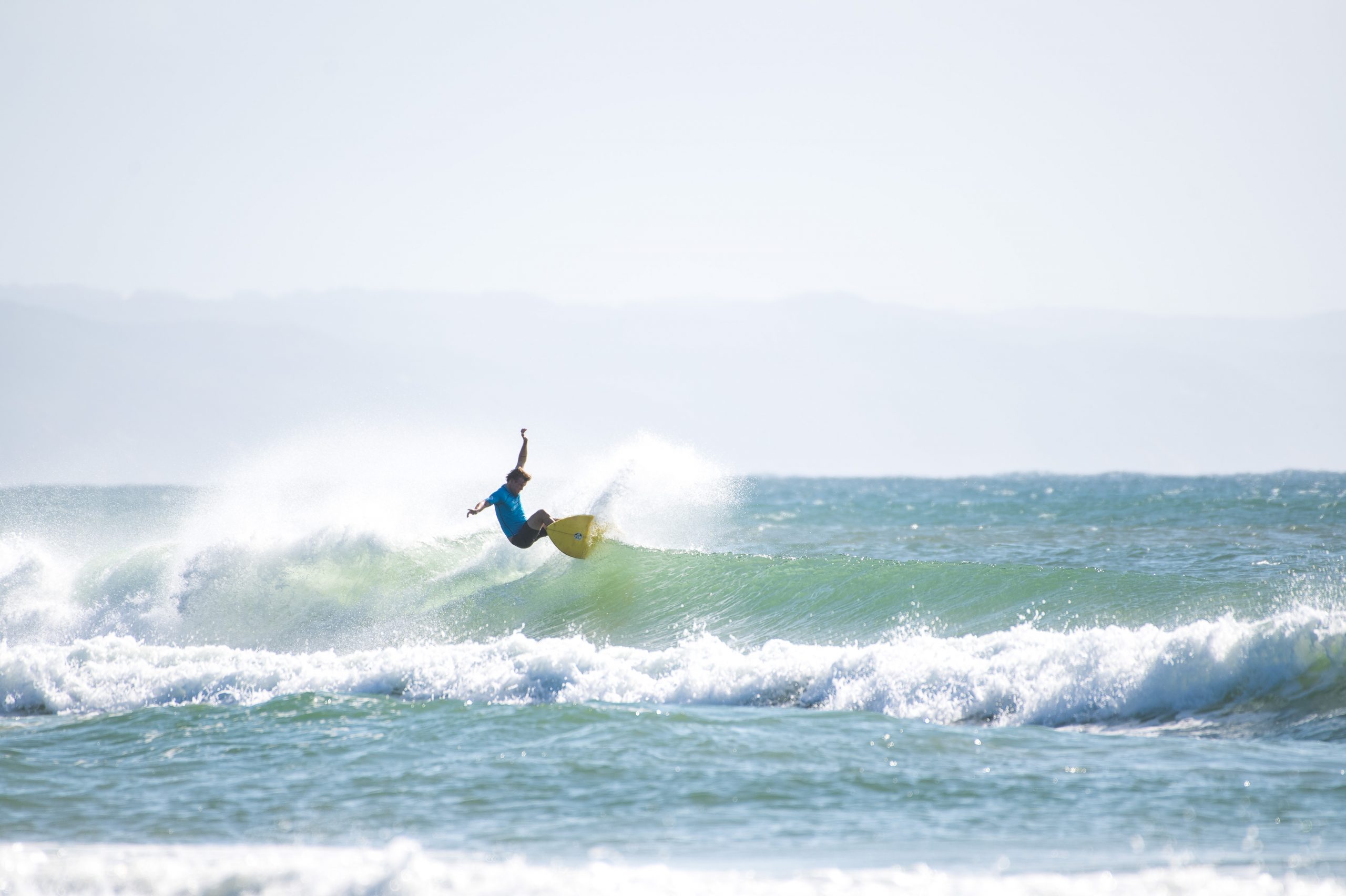 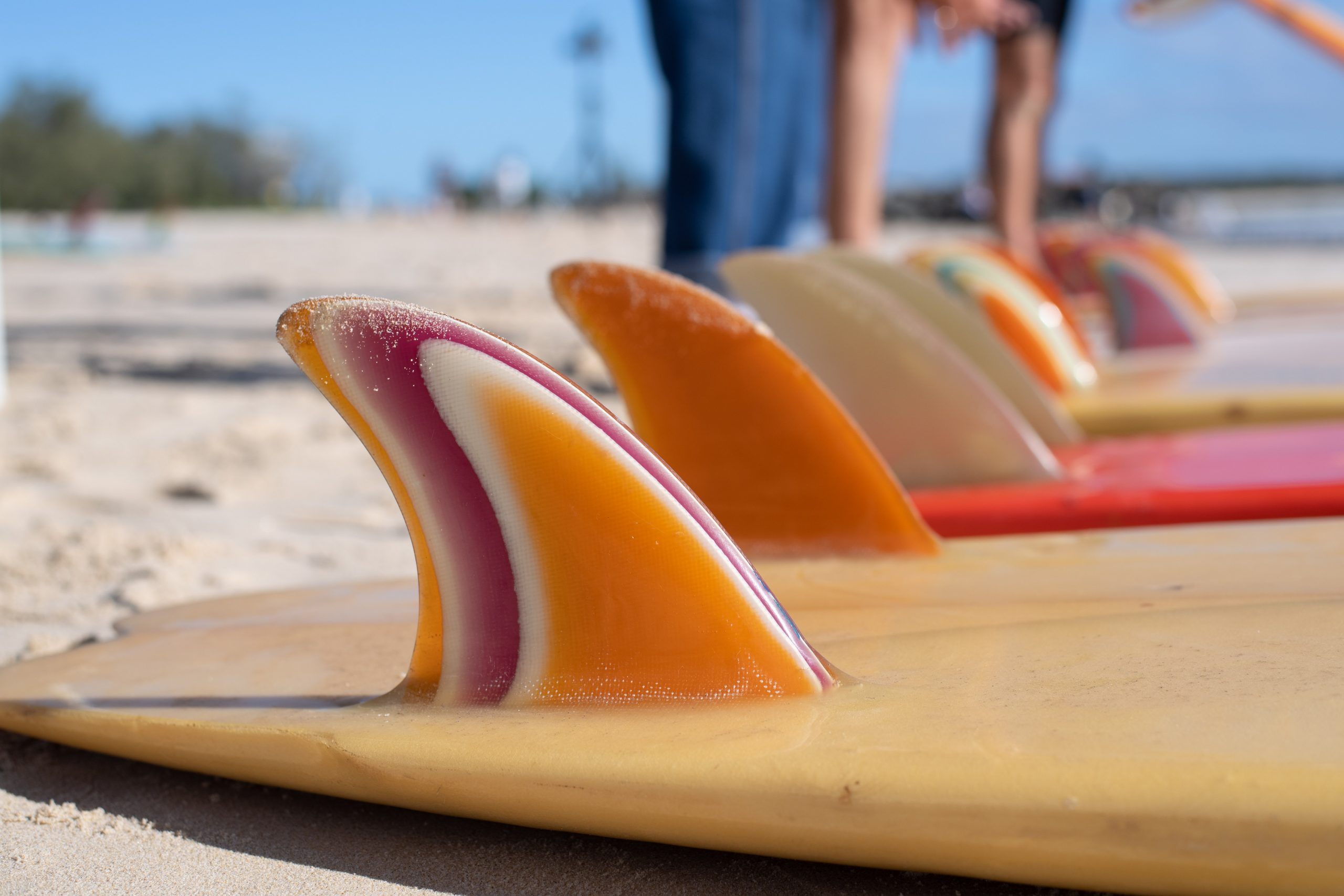 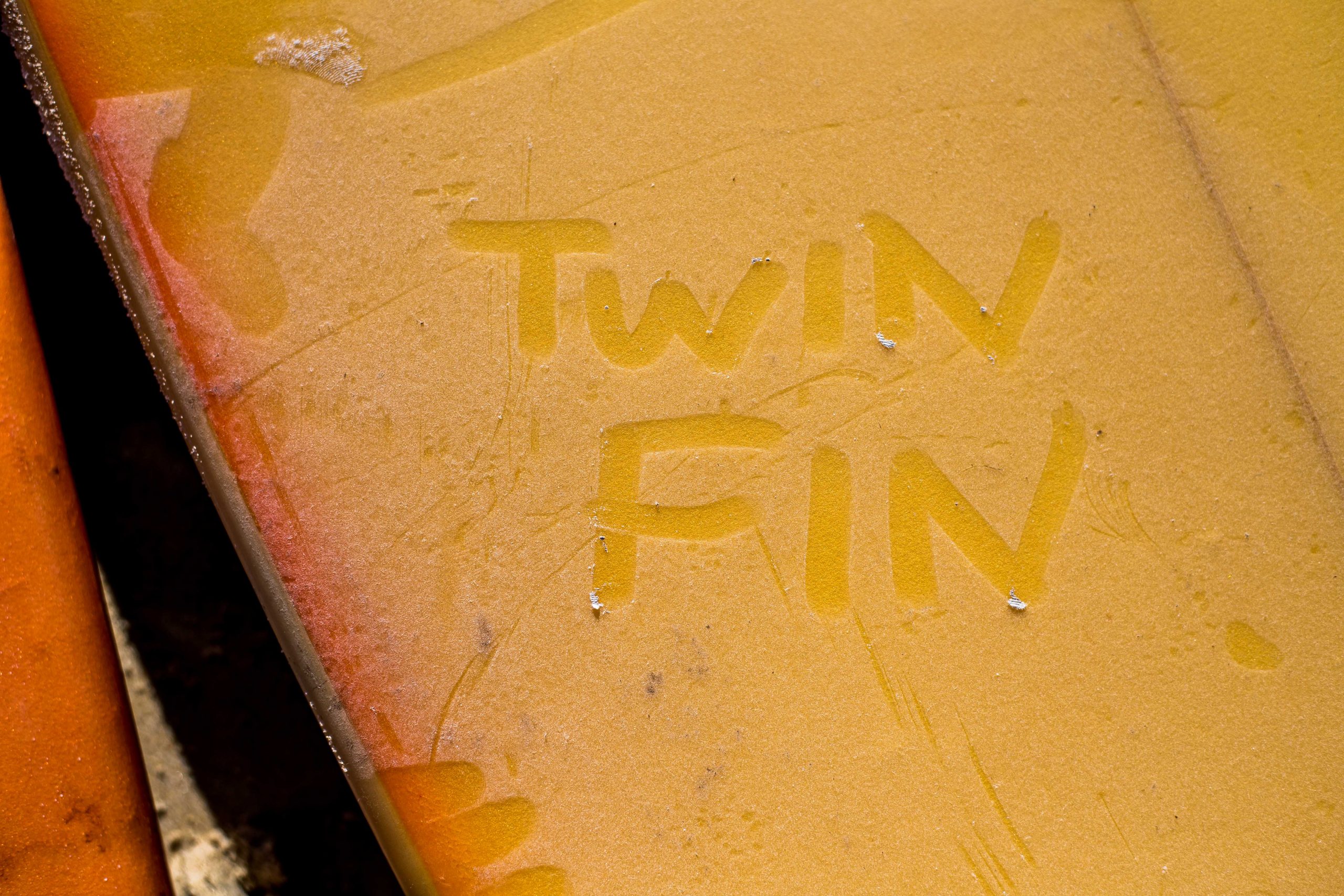 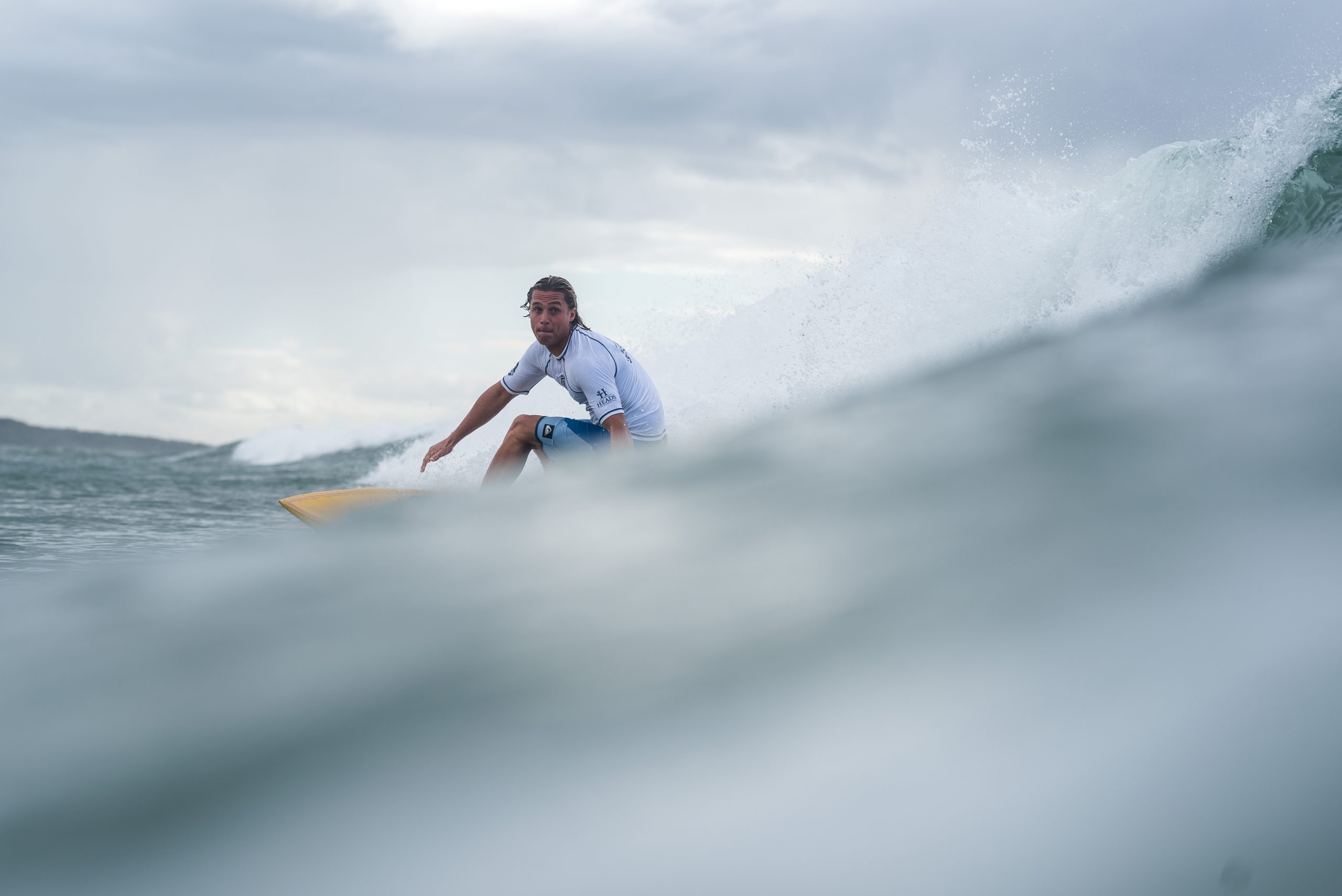 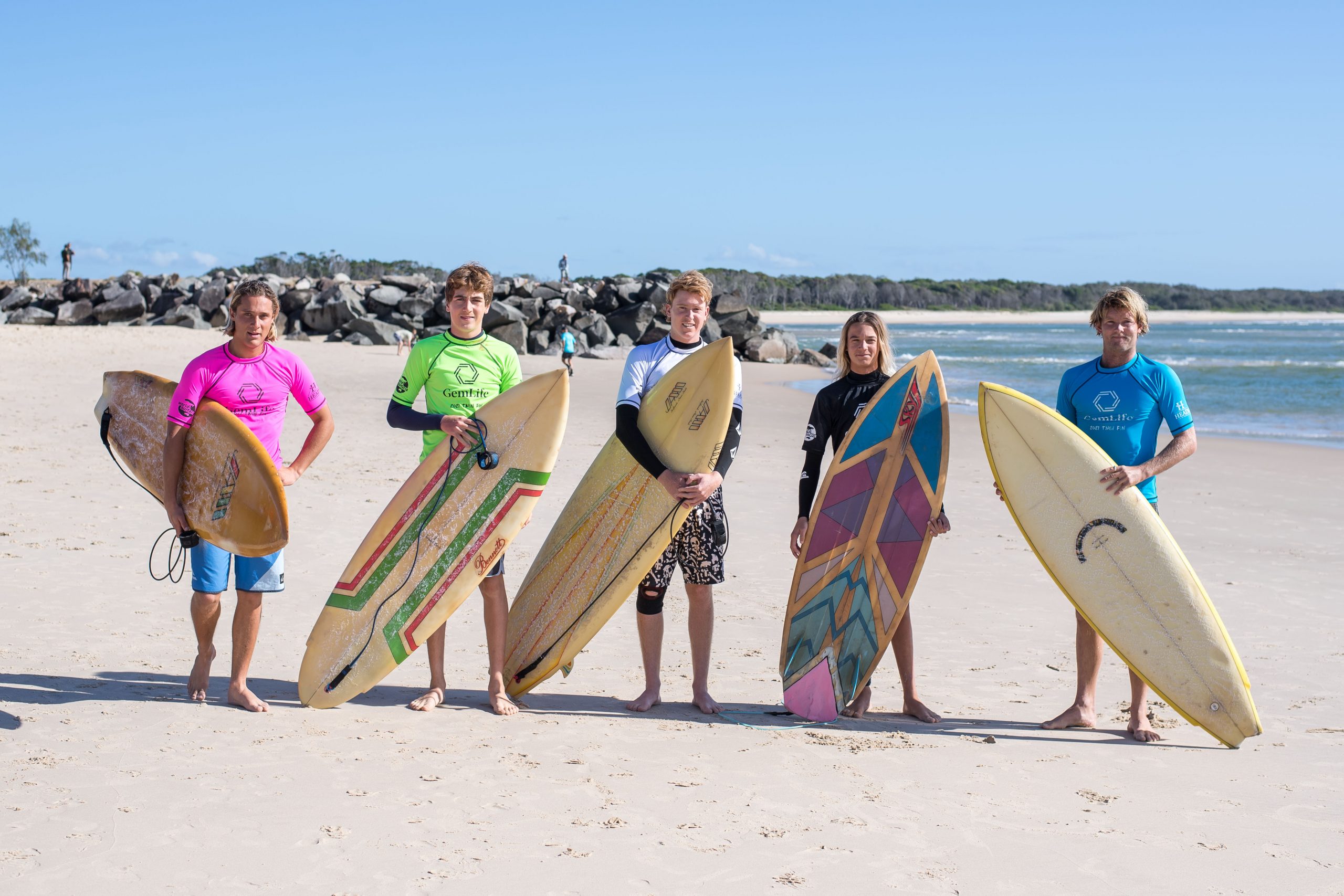 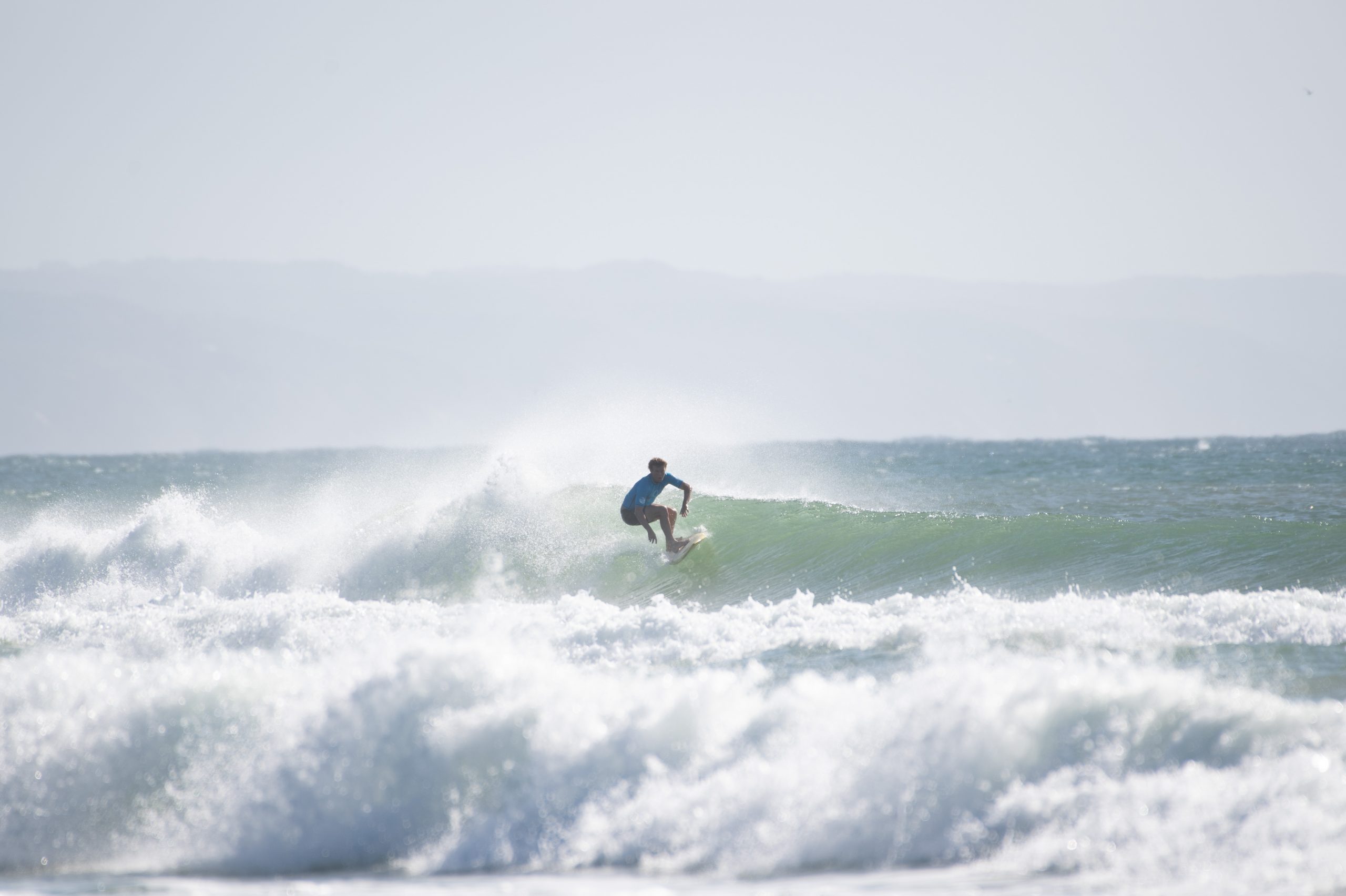 Back to Work
Next Project

We'd love to hear from you.